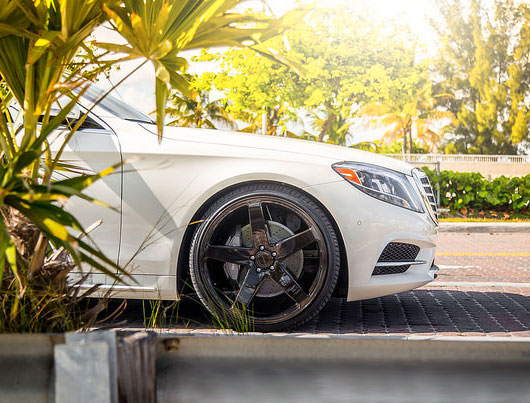 Germans are well known for their precision, engineering and discipline and they used their skills to build some of the best cars ever. In the last few decades they built cars which were unsurpassed and that also reflected on their reputation. Most of us just couldn’t stay away from cars like BMW E30 or Mercedes 190, and for a reason. Simplicity and quality make those cars desirable even today.

Thanks to those golden age cars, they enjoy trust which is not given to many other car manufacturers, however, things are slowly changing for worse. The big German trio – Mercedes, BMW and Audi managed to conquer the world with cars that just blew away the competition, but what’s going on nowadays.

Today, things are looking much different, German cars are less and less reliable due to the lower quality but also more complicated components which believe it or not cost you money eventually.

There is also something else, nobody wants to build a car which will last for let’s say thirty years.

They want to build something that you’ll use for five to ten years, and replace it with a new car, and of course spend more money.

That’s just the way modern world functions and that of course reflects on everybody. Don’t get us wrong, German cars are still pretty good but they are just not what they used to be, especially BMW. While Mercedes and Audi still manage to keep level of quality pretty high, BMW just seems to fall behind.

On the other side, it is pretty obvious to every car enthusiast that they even recycle design. Best examples for this, in car industry, are BMW and Audi. BMW has a design that’s appealing and they pretty much applied it to most of their models. Audi doesn’t even have that appeal and they are still doing the same thing.

Mercedes on the other hand doesn’t follow this strategy, but after all these years their design is not on the same level as Italians. We just can’t help but think that some of the German brands are using their reputation to sell cars, rather than build quality, and the worst thing in this whole story is that prices are as high as they can be. You might ask yourself what to buy then?

Believe it or not best cars to buy today are made by companies which want to build their reputation, like KIA. They make appealing quality cars which also offer impressive warranty, and best thing of all you won’t have to pay for the name.