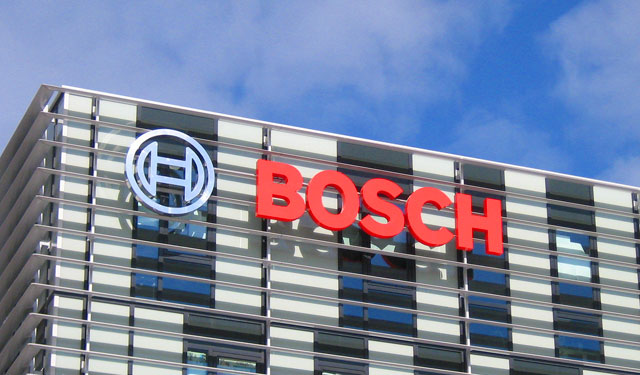 Whether your knowledge regarding cars is extensive, or close to none, you’ve probably heard about Bosch. Petrolheads, especially the ones who like to get their hands dirty know that lot of specialized parts on cars are made by this German company. But how important are they and can car industry operate without them? Well, they are essential part of the industry which wouldn’t be what it is now without them.

In 129 years of its existence Bosch was and still is one of the main players in automotive industry development. Best evidence for this are their numerous accomplishments in all fields. Bosch was founded in 1886 and today they are one of the main producers of car parts.

They were the base for automotive development and they are the reason for numerous advancements throughout the years like ABS and ESP which improved safety significantly.

Their first and most important invention was the so called magneto which was the system that used spark plugs to ignite the air/fuel mixture in petrol SUS engines’ cylinders.

They also produce diagnostic devices which enable simple detection of failed components, as well as monitoring of other complex systems on cars. Since 2008 Bosch has been working in cooperation with Samsung on development of lithium-ion batteries intended for use on hybrid and electric vehicles.

They also take part in development of GPS devices and audio systems. In the last few years they mainly expand their network of specialized shops which deal with complex modern cars and their systems.

As we mentioned above they developed some of the most important systems in the car industry, here are some of them. Electromagnetic system for spark plug ignition was developed in 1902. In 1912 they developed first fuel injection system. In 1927 they developed diesel fuel pump as well as injectors. They were the ones who invented ABS, ABS for trucks, and motorcycles.

As you can conclude from this article, Bosch is a foundation of car industry and cars nowadays just wouldn’t be the same without them, needless to say that they are one of the companies which will dictate the future of cars.