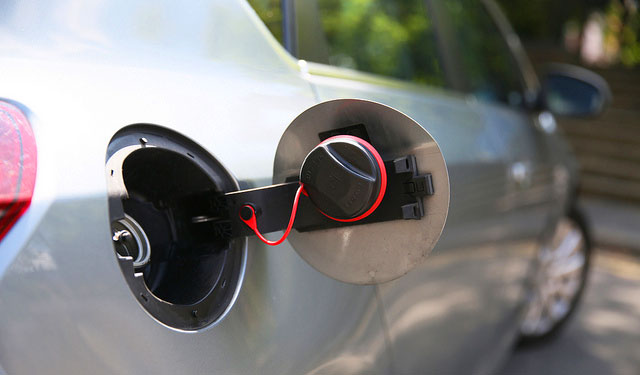 Most of us live in places where cars are basically a necessity, but they also present another expense which can get out of hand quickly if we don’t pay close attention it.
When it comes to modern cars, lot of issues and breakdowns are directly caused by bad fuel and its improper combustion.

Whether you drive an older car or a new one, it can cause numerous problems which are mostly expensive. It is somewhat a rule that newer cars and its engines and fuel systems are more sophisticated which means that an issue caused by impure fuel will cost you more and cause you even more headache.

On the other side another pattern emerges, diesel cars suffer much more from the impurities than its petrol brothers. Main reason for this is natural property of diesel which potentially after refinement holds in more water than petrol.

Besides that, diesel will also absorb moisture from its surroundings, thus making it even more prone to cause problems. Even the way diesel is stored can make a huge difference when it comes to its quality.

When you add bad fuel quality which can be found in certain countries, potential list of issues is endless. That’s why you need to be extremely careful when buying a used car which runs diesel fuel. After the fuel tank which collects all kinds of impurities, as well as separated water, first on the list of things which will suffer are fuel filters followed by fuel injectors.

Best prevention for any of the potential issues is regular filter replacement because that’s where water and other impurities collect. When fuel filter gets saturated by any of these things, diesel loses some of its lubricating properties which mainly reflect on the injectors wearing them out much quicker. Because of this they might not work properly or they can break down altogether.

Besides that, all impurities collect in injectors, thus limiting the fuel flow which can also result in engine malfunction. Due to the bad fuel, directly or indirectly, components like fuel pump, EGR valves, throttle and other electronics in charge of the fuel air mixture can fail. Best prevention for all these issues is to fuel your car at proven petrol stations and to do your regular maintenance which include fuel filter replacement.