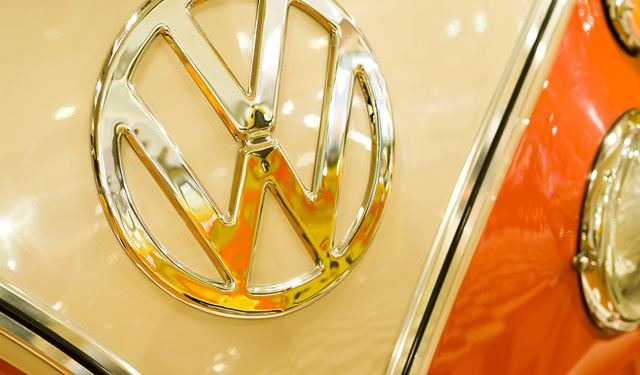 As all car enthusiasts know, as well as pretty much everybody else, VW van is truly a special car. We’ve seen it change throughout the years but it still kept some of that magic the original van had. Today we are going to talk about its successor which is supposed to continue the same legacy.

Not a lot of modern cars managed to keep the same unknown x factor its predecessor had, but some of the manufacturers still did it. The best example for that is the new Miata which is basically the new version of old little stunner that everybody loved.

Even though people bond differently with cars such as new VW van, its successor still managed to keep all the qualities which made this car iconic. One thing that stands out at the first glance is design which is pretty much unchanged when we compare it to the T5 model which came out little while ago.

The reason for this is the fact that main people of VW didn’t want to make any significant changes which could jeopardize the success of the latest version of the van.

It basically follows the same philosophy as let’s say Golf which kept its success throughout the years, even though some might consider it boring.

However, this new VW van is completely changed underneath and most of its parts are reengineered.

Most noticeable differences are the new range of diesel engines, the multimedia system which it borrowed from some of the other VW models, and of course new advanced chassis which offers level of comfort which can be compared to some of the luxury cars.

Biggest change is probably interior which now looks like something we’re used to seeing in the cars. It is well designed and made from quality materials, needless to say it’s practical. One of the most impressive components of this new van is the diesel engine which generates 150 horse power.

It is well refined, quiet and it gives this new VW van all the power it needs. However the biggest thing that surprised us is its fuel consumption. It will get on average 40 miles per gallon, while this number won’t go under 35 mpg even if you push it hard.

There is also electronic suspension control available which in comfort mode gives you the comfort on a luxury car lever, while in sport mode transforms it to something that handles like a dream, even in sharp corners. Even though big changes are not obvious at the first glance, VW managed to did it again and they created something that will satisfy pretty much everyone’s needs.