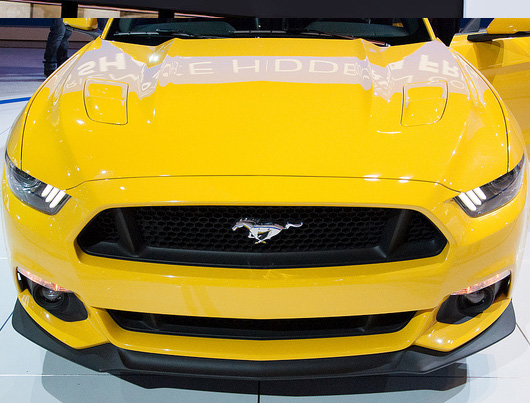 Technology in car industry is getting more impressive by day and we are seeing more ingenious solutions covering everything from safety to fuel economy. Ford doesn’t really have reputation as innovative company as let’s say Audi, but they still have their own ways when it comes to popularity among car enthusiasts and people in general.

Their newest creation is seat which can detect heart attacks through series of sensors. Even though this might not seem to some like anything which could save significant amount of lives, it really has a huge potential. Considering the fact that more and more people at old age still depends on their cars, this could really be something that can potentially prevent a lot of accidents.

Best example for this is probably Florida where a lot of older people enjoy their retirement.

Public transportation is not that developed and people rely heavily on their cars. Lot of those retirees have medical conditions which could result in heart attack and in potential crash.

This could have bad consequences for them as for other people involved in the crash.

Sensors in the seat paired with a camera monitor the driver at all times. If the system notices that driver is having a heart attack it will automatically activate its systems for steering and automatic stopping, which are supposed to bring a car to a safe stop.

Main people of this project said that they will need at least 5 years before they can start implementing this system into their vehicles. Question here is why do they need 5 years before they start using their system if it has big potential to save lives?

Best guess is that system is far from finished and that they need a lot of time to get rid of all glitches and potential system errors. It is not really complicated to make a seat with sensors and camera which can monitor driver’s heart rate and actions, however, it is hard to pair all that with automated braking and steering systems and to make them work in sync with no issues. Still, it sounds like a lot of time to master something like this.

Ford is on the right path with this system, they just need to put it into higher gear to get everything started and to see the real life results. We won’t know how good or effective this system is until we see it in their cars.