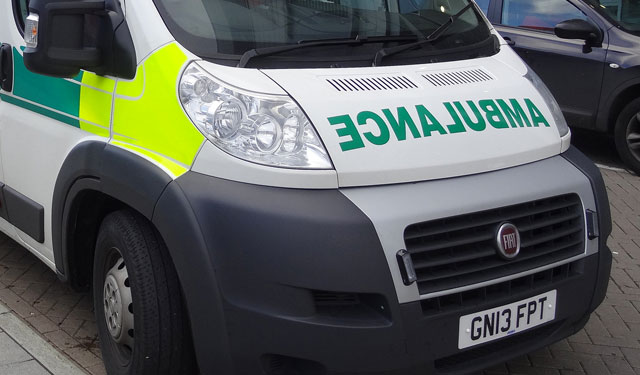 Tens of thousands of people die in traffic related deaths in Europe, while over million suffer some kind of injury. Car accidents are also leading cause of death for young people aging from 15 to 29 years old. These numbers definitely mean that something needs to be done and European Commission is developing a system which would automatically call in emergency services in case of an accident.

So what kind of system is this? Well, it is based on a concept where vehicle would automatically call in emergency services over telecommunication networks, giving them info like vehicle exact location, time of an accident, etc. Even though some might complain about privacy issues, this is a very good idea and it is supposed to save close to 3000 lives each year.

The whole idea regarding eCall exists since 2001 and it has been tested thoroughly in the last few years, however, some of the legal issues have not been resolved yet, and simply the core of the problem is the privacy.

On the other side car manufacturers are not really in rush either, and European Union gave them a chance to voluntarily join the project, but the whole thing is taking more time than it actually should.

Car companies like BMW, Volvo, Peugeot and Citroen did what they had to do, however, others are no so keen. On the bright side, all documentation is handled and emergency centers across Europe will take calls coming from eCall systems, and as we mentioned earlier, it will become the one of the essential components of each car made after 2018.

One more benefit of a system like this is that it is very cheap to implement. Price of single system for one vehicle shouldn’t go over hundred Euros. Its simplicity resulted in a low price like this. Each car will be equipped with a SIM card which will only be activated in case of an accident, when, for example, airbags go off, thus eliminating chance for any illegal monitoring and surveillance of vehicles.

Only then the system will activate and send the essential info to the emergency. So even if the occupants are not able to call emergency services, they will be notified and help will be on the way. There is no doubt that a system like this can potentially save a lot of lives, the sad thing to the whole story is that excessive concern regarding privacy protection is slowing the whole project down, but if everything goes according to plans, everyone living in Europe will be able to rely on it in the near future.