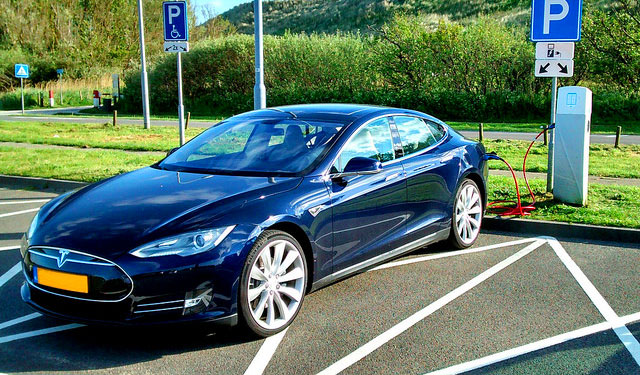 There is no doubt that we are doing massive damage to our fragile planet just with our cars, and alternative solutions are being developed, but did you know that none of them actually produce better results than gasoline?

Ethanol presented itself as potential solution, but as time passed by, it turns out that it is not really green fuel, considering the production process. Then we turned to electricity, but none of us actually asked where that electricity comes from.

Do you remember those times when Prius came out and many people argued that just the production of its batteries took so much effort that it was far away from green. Believe it or not that was true, but advancements in that field made the whole process much more efficient.

Now the latest study that came from United States claims that electric cars pollute air much more than gasoline ones due to the electricity they use that comes from coal powered plants.

If they become popular as gasoline cars, deaths caused by pollution could increase significantly.

Even though renewable energy could be solution to this problem, it is still not developed enough and at this moment, it is still far away from becoming significant source of electricity.

Electric cars are undoubtedly getting better, they have better range and they offer all the commodities of their gasoline brothers, but what is the point if they pollute our planet even more. The whole point of having an electric car goes down the drain.

You might seem as somebody who is ecologically responsible with electric car to people who are not really familiar with the subject, but really, you might be polluting our planned even more. So if electric cars are not really working, what is our solution? As we wrote in one of our previous articles Toyota developed hydrogen powered car which seemingly don’t pollute the air, but since it takes electricity to produce hydrogen, they’re also out of the game.

So, until we put in our maximum efforts to develop new renewable sources of energy, we can’t expect to drive green cars. If you want to help our planet, get a car which is powered by CNG/LPG system. It is truly the only fuel which is currently greener than gasoline. They produce significantly less emissions and they are cheap to run.