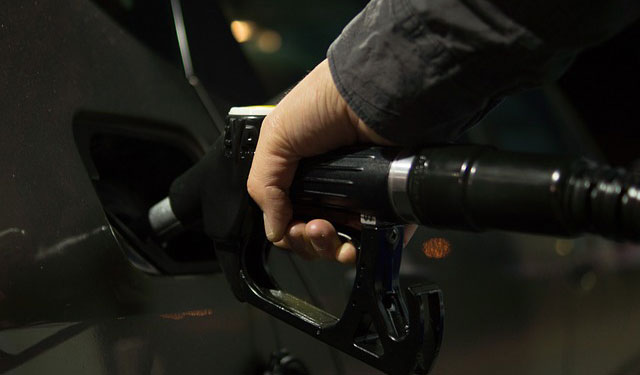 The environmentalists are paying close attention to diesel engines which are known for their specific process of using highly compressed air to ignite the fuel. Although Rudolf Diesel patented the engine in 1893, burning emissions weren’t limited in any means up until 1988 when European Environment Agency established 88/77/EEC directive which set the standards of Euro 0 and Euro 1.

Engines were improved with higher quality injection systems for combustion chambers and turbochargers which led to more efficient burning process but it also lowered the emissions. Ever since the new standards were put in place, dynamic turbochargers and EGR (exhaust gas recirculation) were implemented, but since that decreased the room for further development of engines, SCR (selective catalyst reduction) and particle filter were introduced.

A big step was made in 2009 when EURO 5 was established which made all heavy vehicles install SCR. And then after EURO 6 came in 2014, SCR and EGR proved as main reason for lower emissions.

DPF (diesel particulate filter) and ammonium catalyst came in place as well as EURO 6 set a rule of “3 catalysts + 1 filter”.

EGR system is recirculating a minimum of 30% and a maximum of 60% of emissions which significantly decreases the amount released in environment.

But this lowers the temperature of combustion which causes more soot so expensive filters are required. Also fuel consumption is increased so EGR tends to stay at 30%. SRC is a catalyst which completes the work of EGR with help of AdBlue (high quality urea solution). AdBlue is a combination of 32.5% urea and 67.5% distilled water which is very corrosive so the tank has to be built out of special materials.

The important thing to know is that this system increases the price of the car by 1500 EUR. Europe really wants to lower the emissions so the difference between EURO 1 and todays EURO 6 is quite clear. It almost seems like all of these rules are pushing us to electric cars. New suggestions coming from EU are stating that in 2017 the testing will be conducted in public areas so we should expect the standards to go up soon.

Strict rules are certainly justifiable when we consider the fact that diesel engine are much more harmful to humans as well as environment. However, they are efficient and with today’s technology car companies can definitely make them clean.