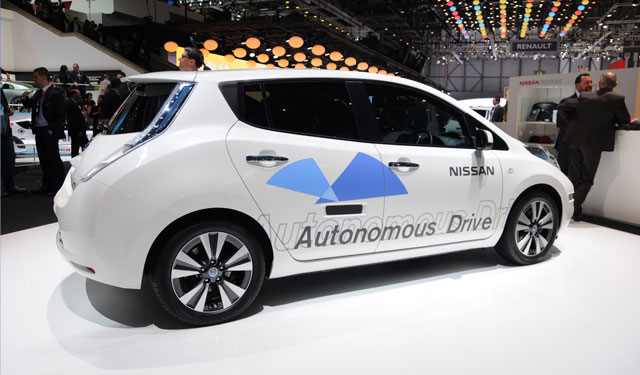 In the last couple of months we could hear more and more stories regarding autonomous cars, and judging by the advancements in technologies regarding such systems, autonomous cars are not far away from production. While Audi made their first successful autonomous trip recently, Mercedes already presented their vision of luxury autonomous car, but what does all this mean to us, the car enthusiasts, who enjoy long road trips, roar of the engine, excitement of drifting, etc.

This question comes up mainly because drivers are going to become obsolete and we are going to have computers drive us around everywhere. Luckily those times are still far away because it is going to take ages before autonomous cars completely take over, and even then, there are going to be places where they are not going to be able to operate properly.

Let’s not forget that everything people make is far away from perfection, in other words even something like this, that has been tested thoroughly, will show its potential problems when we see it on the bigger scale.

Then, there is that transition period where people who can afford cars like this will mix in with everybody else, which will definitely present a set of its own issues.

As crazy as this seems at the moment, the times will come where it’s going to be illegal for people to drive, due to the safety concerns.

As these cars advance, they will become safer and eventually people behind the wheel are going to present potential danger. Cars are going to be able to communicate with each other which will improve safety and cars as we know them nowadays will eventually disappear.

For all car enthusiasts these will be sad days with no more tire smoke and engine revs, let’s just hope that this new era in car industry will not come soon. If we take a look at it realistically, it is clear that this is not going to happen for at least another 50 years, and even then, not everybody is going to be able to afford autonomous car. We also can’t forget about undeveloped countries because it is definitely going to take them much longer to even consider implementing a drastic change like this.

Just like with any other new technology this one will also find its place in the well standing countries like United States, Japan, certain European countries, etc. So if you live in any of the mentioned countries, prepare to see weird new ugly cars on the road which might get confused in their natural environment before everybody else.