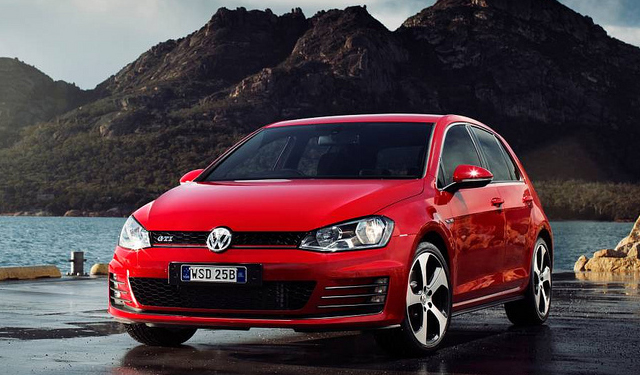 VW wants to be the biggest car manufacturer in the world and their plan is to conquer fast growing Asian and Chinese market with cheap and compact models. However, besides VW cheap models will be offered by other companies also.

VW’s motivation has been clear for a long time- they want to be the biggest and the best, and when we consider the fact that they are third after Toyota and GM, it is presumable that they might succeed. However, they still have to overcome certain obstacles to get to the desirable quantity. They are doing great in China, they built their own production lines and they are cooperating with certain Chinese manufacturers, but there are still empty fields on the map besides China that need to be filled.

Key to their success is also Southeast Asia, Middle East and Africa. VW didn’t play a major role in those areas, so it’s logical that they need to look for advancements over there.

That task will not be easy because all of the mentioned areas look for robust, simple and above all cheap models.

Basically the kind of models VW doesn’t offer for quite some time. Now, some VW enthusiasts might say that the Golf is the perfect car, and that would be true if it didn’t cost around 14000$.

In VW they resisted the idea for the long time, but they realized that cheap models are the way to go if they want make progress on these markets. Their plan is to make the model which would be perfect for the Chinese market with its practicality and price. Final goal is to make a car based on Jetta platform which would have ABS, air bags and AC, that wouldn’t cost more than 9500$.

When we talk about cheap cars, Tata Nano comes to mind first. Even with huge promotion it didn’t do well. It might be the best example of how cheap might not be the best solution. Its price was only 3200$, but lack of safety and other equipment made all the difference. On the other side Dacia is a positive example.

Renault-Nissan alliance proved itself as very successful on European market. They sold 430000 cars last year. They intelligently used already existent technical components and their production costs were minimal. Of course, we can’t forget the economy crisis which also helped.

Suzuki is mega successful in India and it’s represented under the brand Maruti. Fiat still relies on the model 500, and they’re planning on new Panda model for 2018. When it comes to Fiat Chrysler group, their future is unknown, but their planned models for the future might be prove themselves as successful. Nissan will reactivate traditional brand Datsun which will offer cheap models that will be based on Nissan’s existent compact models.