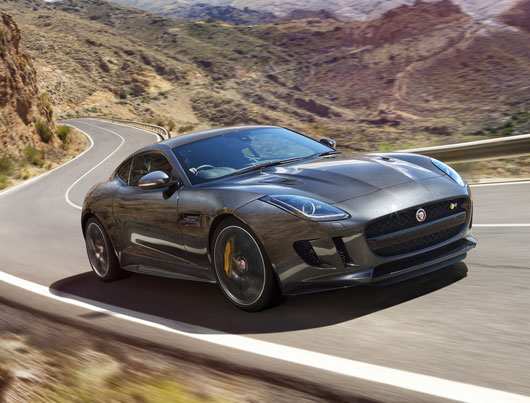 While most of other car manufacturers focus on other driver aids like automatic parking, Jaguar focused on the smart new idea which could make the roads safer for pedestrians, motorcycles, cyclists and everyone else.

As we can all witness most of modern cars have thick pillars whether it’s because of structural strength or design appeal itself, but in certain situations they might cause you to have an accident. Most of us live in cities where traffic is barely tolerable and that’s where these kind of situations mostly occur.

It is called Jaguar 360 Virtual Urban Windscreen and it enables the driver to have a clear 360° view. Technologically it is not anything out of this world, but nonetheless, it is a smart idea which could save many lives if it gets accepted in the car industry. It does its job with a help of pliable screens which are placed on the pillars, and the cameras placed outside of the vehicle, thus eliminating the blind spots.

Cameras basically project the image on the pillar screens which would otherwise block our vision, and the system gives out audio warning so you know if someone or something is there.

Also, screens are not always on, they work according to your needs. For example, if the right turn signal is one, the system will project the image on the right front pillar, or if you slow down, system will assume that you are coming to an intersection and it will enable screens on front pillars.

Even though Jaguar 360 Virtual Urban Windscreen is still in its early phase, and it is still far away from production cars, it really has potential to make the roads safer for everyone and it could save a lot of lives. Whether it’s going to become standard equipment in the future, only time will tell, but considering its potential it most definitely should.

One other thing Jaguar is working on is a new generation of GPS which would show you the ghost car you need to follow instead of the arrows, similar to something some of you might have seen in racing video games. It would help the driver focus on the road, instead of GPS device, thus making the driver more aware of the surroundings, check it out in the video below.

Certain car companies are investing serious money in systems like automatic parking, which make the life easier, but not safer, Jaguar has certainly some good ideas and others should definitely follow their lead.