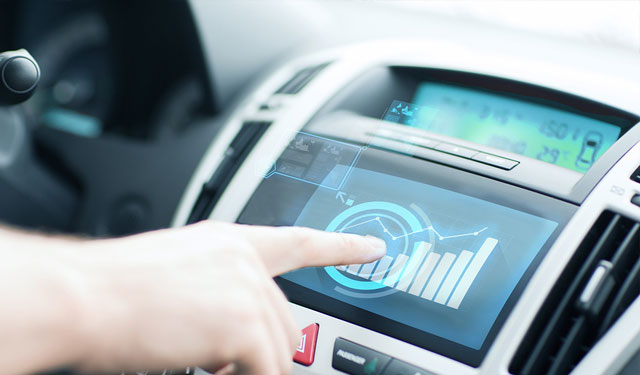 As we mentioned previously Bosch is the automotive pioneer and as such they somewhat dictate the future of the car industry in their own way. Their innovations certainly make out life easier but they also make cars safer, lower emissions and they improve our cars overall.

On their latest public conference they gave us some insights into their future plans which we’re going to go over in this article. But before that, let’s just say that this company achieved 7% growth in the first three months of this year and that growth is not getting any weaker.

Main people of Bosch said that they see the future of auto industry in electrification, in other word they think that use of electric and hybrid vehicles is going to increase significantly.

Their plan is to supply the electric components for 15% of all electric/hybrid vehicles in the next ten years.

They also stated that they have 30 projects related to such vehicles from which 10 are intended just for plug in hybrids. Main plan is to make electric vehicles economic just as diesels when it comes to running costs as well as manufacture.

It also has additional capabilities like marking charging spots for electric vehicles, road work, speed limits, accidents, etc. They recognized the importance of connecting vehicles to internet which would open another business dimension whose main job would be providing driver with quality information.

So Bosch’s future in segment of mobility is based on development of electrification, automatization and connection. Judging by the info they presented us recently we can conclude that the future of car industry is going to be interesting to say the least.