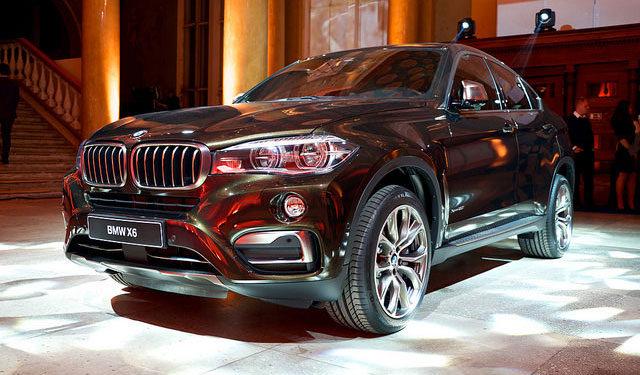 It’s been awhile since BMW X6 came out, and even though many of the industry professionals doubted its success, it managed to hang on. Not only that, it has been so successful that it even urged its main competitors to get into the game.

Lot of time passed since Mercedes built its equivalent the GLE Coupe, however, it didn’t really pose a real threat to the X6. BMW X6 vs Mercedes GLE match is still going on, but the winner is clearly BMW. Merc overlooks the one huge problem they had over the past years, and that is poor exterior design.

As industry professionals we have to point out the fact that Bavarians recycle design on most of their cars, which is bad, but there is also one other problem.

When it comes to customer satisfaction, BMW can’t seem to shake off bad reputation regarding reliability.

It seems that quality from old days is simply not there. On the other side Merc built this unappealing monstrosity in rush. Although quality is there, there are not a lot of people that want to be seen in GLE. Just for this reason, our match of BMW X6 vs Mercedes GLE is clearly won by BMW, at least for now.

So what does Audi has to say about all this? Judging by their Q8 Concept, a lot. Even though Audi had a problem with stale design over the last years, it seems like they are managing to shake it off. It is evident on some of their models but it is best seen in some of their concept. They envisioned this model the be the main rival to X6, GLE as well as Range Rover.

Audi Q8 is not an exception. Even though they used this weird blend of subtle design with some aggressive lines, it really came out good. It looks modern, appealing and in its own way stunning, and that is where Audi’s design should be heading. While concept came out as hybrid which develops almost 450HP, we’re still not familiar with any of the engines that are going to be offered when it comes out in 2018.

Not a lot of other information is available either, however they gave us enough, a stunning concept which will definitely give BMW X6 run for its money. The main reason why this car might take X6 off the throne is the fact that Audi ranks better in customer satisfaction, apart from their emissions conundrum.

Even though many don’t like coupe SUVs, mainly because they’re not particularly good at anything, there is still a large group of people who can’t wait to get their hands on one. At least, in a year, they will have a better choice.